Marvel’s Spider-Man is another amazing exclusive for the PS4 console. This game absolutely deserved to be in contention for Game of the Year. It was incredible and my regret is that I didn’t play it through more times. I did, however, manage to get another Platinum Trophy under the belt for this one though.

Much of Insomniac Games’ success has come from Ratchet and Clank. We can all agree that’s a long franchise but also a bit stale. Spider-Man is anything but stale, though it is long. For a 100% completion and a Platinum achievement, it took about 3 weeks. I’m not a full-time gamer, btw. It’s shorter than games like AC: Odyssey, Fallout, RDR2 but it’s still pretty lengthy. 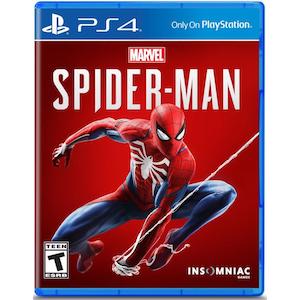 Peter Parker is no longer dating Mary Jane. He’s a young budding scientist who volunteers a lot with an organization his Aunt Mae helps with. He hasn’t seen or spoken to Harry since he left for college in Europe. The men he looks up to begin to become suspicious. It’s a true plot of a Marvel nature that you’d expect. No big surprises for me but still solid. There’s a bit of repetition in some of the quests but I didn’t find most of it boring. When trying to upgrade my suits and gadgets, I found that I needed more strategy in the quests keeping them from being as repetitive.

The characters were true to a more classic Spider-Man that we know and love from the comics. Combined with new characters, the whole game had a good feel to it. I really liked MJ’s character and how some of the story arcs went with not only hers but others. There is a LOT of villains in this game too. Some much harder to defeat than others but overall the difficulty levels are easily adjustable. 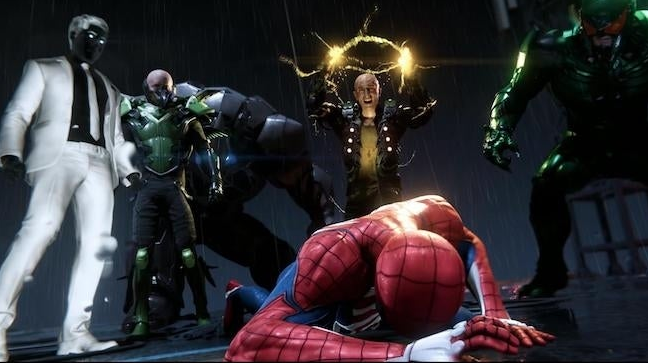 I can’t find much to complain about with the controls and smoothness of the combat in this game. Some of the special moves are a bit overwhelming to control and remember, like Arkham Knight, but overall, it’s freaking amazing. Nearly perfect I would say.

Swinging and doing tricks on your web is such a beautiful site. It is breathtaking how pretty this map is. How smooth animations are. How realistic the combat sequences are. Running up the top of Avengers tower, popping web traps, dangling bad guys from trusses. It was so beautiful. An artistic masterpiece. 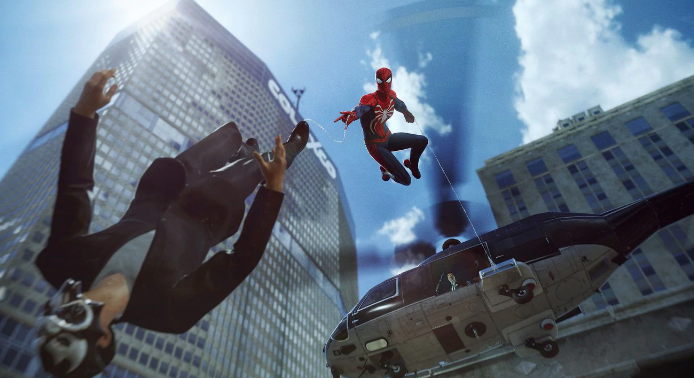 There weren’t any glitchy moments, frame rate lags, or cumbersome issues. It’s as smooth as it is pretty.

Performance of Spider-Man gets a score of 5 / 5

This game is truly on point. If you haven’t played it, you should. It really is amazing, just like Spider-Man. For more gaming content and other goodies, let’s connect on Twitter or Instagram. Don’t forget to let me know what you thought of this game.