On December 2nd, Google confirmed they were working on an update that would affect local search results. They also announced the same date of this feature’s rollout.

“In early November, we began making use of neural matching as part of the process of generating local search results. Neural matching allows us to better understand how words are related to concepts, as explained more here…”

This Tweet from Google SearchLiasion was accompanied by this Tweet from March 21st, from earlier in the year, along with some extra comments on the original Tweet 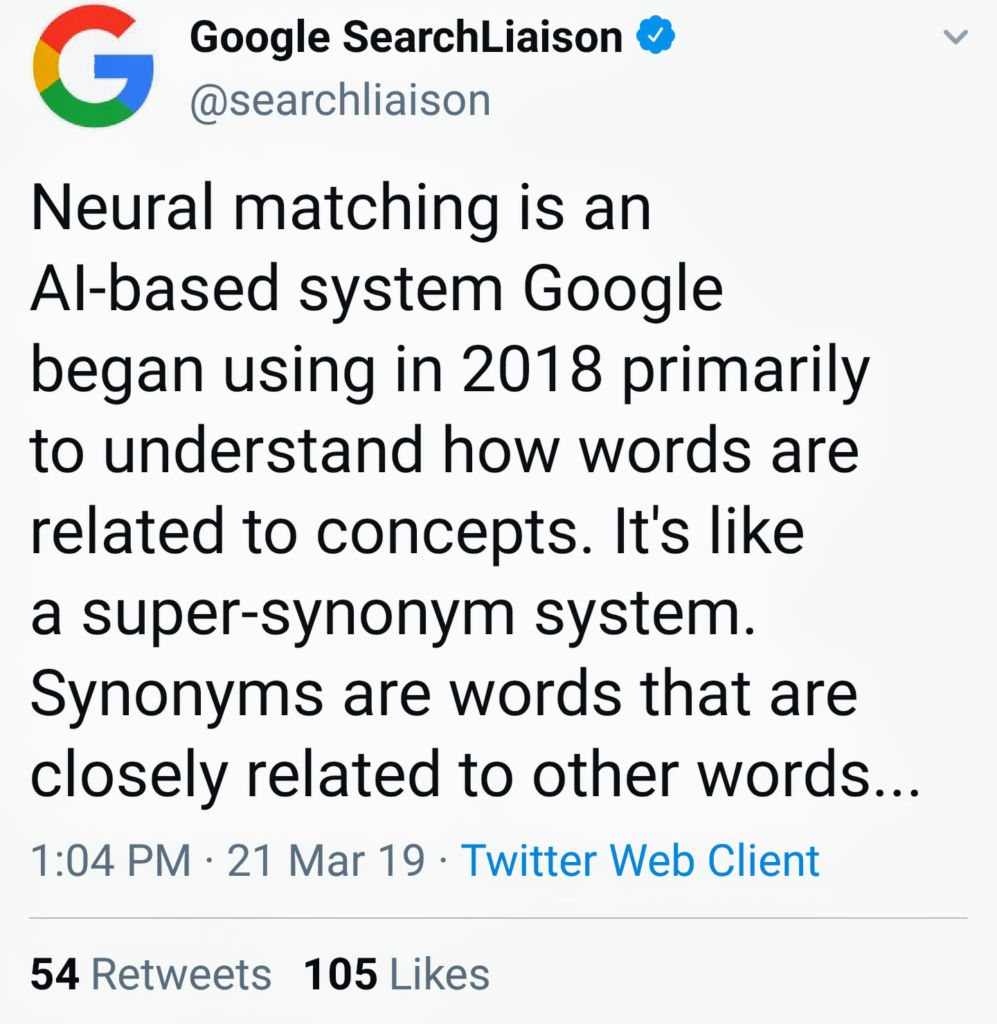 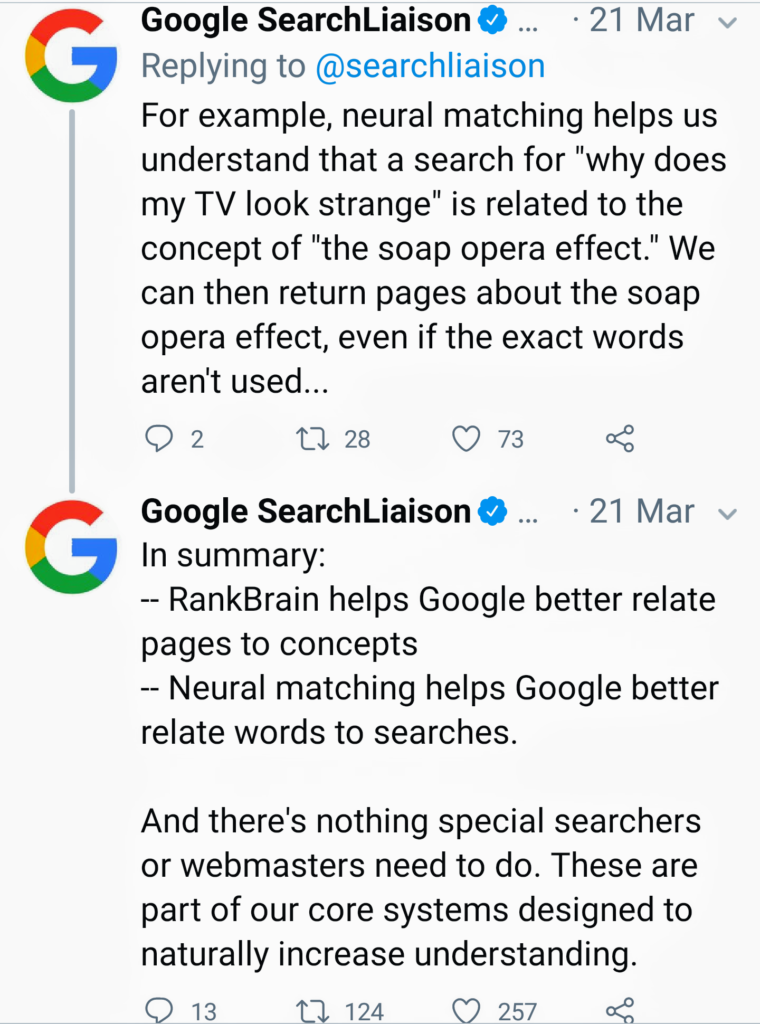 Basically, this is Google saying they understand better the dynamics of the meaning behind the queries. Which means they can match you better with the most relevant local business. I assume this to mean that this will occur even if the keywords used in your search aren’t specifically included in the business’s metadata. This SHOULD be a good thing, meaning there will be more relevancy with online searches even for those who haven’t invested top dollar in SEO and marketing.

There’s no way to know exactly how much this has already affected local search results, or how soon it will, but I believe it to be a good change. The goal is always to go toward relevancy and away from clever SEO tricks. 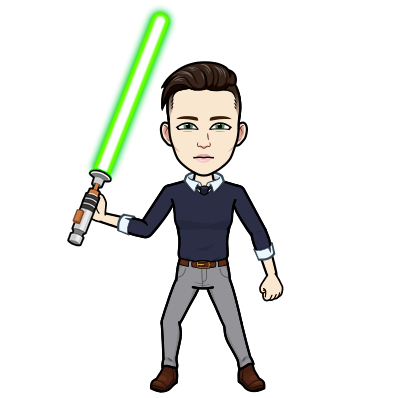 Thanks for reading, May The Force Be With You