God of War Wore Me Out – Gaming Review

I have mixed feelings about God of War. It was a game that was both overwhelming and underwhelming. Overwhelming in both a good way and a bad way. This is a sure front runner for Game of the Year no doubt.

It’s interesting how many development companies were supporting the design and development of this game. Santa Monica Studios, owned by Sony Entertainment is exclusively a development company for God of War. At least to my research, I can’t find anything else they’ve done in many years. But it’s hard to complain when they do something so well. In this case, so damned unbelievably well. This is by far a very different kind of game from the previous titles in the same franchise, but it’s also the best. 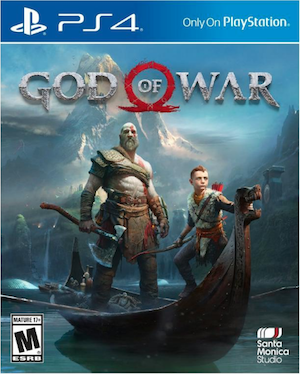 This is a great story. Wide-open for a sequel and a new antagonist. Which is sad, because I quite LOVED her character. Kratos and his son Atreus, commonly called “Boy” by his father, journey together to spread the ashes of their fallen love. Beloved wife and mother Faye. But Faye has secrets of her own that they will discover by the end of their quest. Atreus will learn of much to his heritage and ‘other identity’ as well. Surely a followup to this storyline is coming. The main quest had a great story and the side quests were actually very well done, story-wise.

Kratos is hard to love but he’s a badass. Atreus is young, inexperienced, sheltered. Freya is so damned lovable that it’s heartbreaking to break her heart. Though this game has FAR fewer characters than it’s predecessors, those characters are really well rounded. Mimir was an absolute stroke of genius. He was by far my favorite although I loved Freya more. The sons of Thor and the Dwarf twins were really well acted. That World Serpent! OMG. 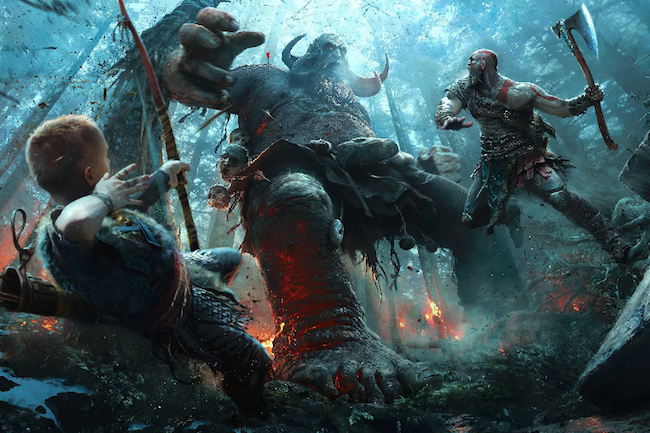 The controls could have been a little better but it wasn’t bad. Some of the puzzles and crates weren’t easy to understand until you got later in the game and realized you now had the ‘whatever you needed’ to complete it. Then you had to remember where it was and go back to it. The difficulty was also not well balanced. Most fights were quite easy to overly hard regardless of the difficulty adjustments. I found myself changing often, BTW. Especially on those Valkyries. Those. Were. Hard. The head valkyrie was so challenging I gave up. Never beat her even on the easiest level. That’s because armor and weapon upgrades weren’t very clear. Once I figured it out I then was very confused about where the resources come from. Oh, OK I beat the game so now I can get them all. But wait, it’s a grind? Hours and hours upon hours of the same thing in the same place getting the same resource over and over. Times 4-5 for each resource. It became too much of a grind that wore me out. It’s really impossible to experience everything the game has to offer without getting that legendary armor pieces and weapon upgrades. And those just weren’t worth the grind for me.

My god was this game absolutely stunning. Really stunning. They didn’t skip out on the details. Colors, the sharpness of lines, textures, gradients, the way things moved in the breeze. Facial expressions. They didn’t miss anything in this game. I was blown away by how crisp the fighting animations were. 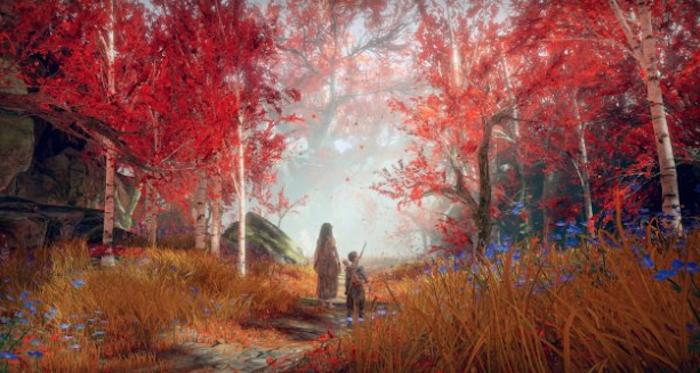 I don’t recall a single glitch in this game. It was as smooth as room temperature butter. There’s nothing more to say, this game was an absolute masterpiece.

Performance of God of War gets a score of 5 / 5

Although I am positive this won’t be MY favorite game, it’s going to win everyone’s hearts over. What were your thoughts on God of War? Did you find the grind as hellish as me? Let’s connect on Twitter or Instagram and message me your thoughts on the game so far.