Does Google Give Preferential Treatment?

People have asked me this before “does google give preferential treatment to Shopify” and I can only assume the suggestion came from someone involved in the sales process on the other side. No, Google doesn’t give anyone preferential treatment. Not Shopify, not WordPress, not Squarespace, not anybody. Not only does nobody receive this special treatment but no SEO professionals know the algorithms. I’m surprised by the questions I do get asked but I understand it. There’s a lot of sleazy people who have popped up in the industry and people get misled. Never feel ashamed of asking questions, and being comfortable with how someone answers them. But let’s not get off track.

Does Google Give Preferential Treatment

“We generally don’t have special search algorithms to help any particular CMS. When sites do things technically correct, there’s not much need to do anything special.”- John Mueller; Google

In addition to quotes like this, John goes on to answer a bevy of questions on Twitter. John made other statements to indicate that there would be no need to make changes to the process, as no platform to be adopted as the primary source of information.

“…if we think something is important, we’ll want to show it where relevant in search.”

The only way to interpret these words is to just say “no”. Google does not give preferential treatment to any CMS or mass platform of any kind. They are simply looking for quality factors that relate to user searches without bias on who or where they come from. This doesn’t mean that the architecture of the platform or site doesn’t have a direct effect. I’ve seen sites improve just by switching over to WordPress but this isn’t because WP is given any special treatment, it’s because of the tools and how metadata is captured and structured. There is no preferential treatment from Google. Not even to a Jedi Knight. 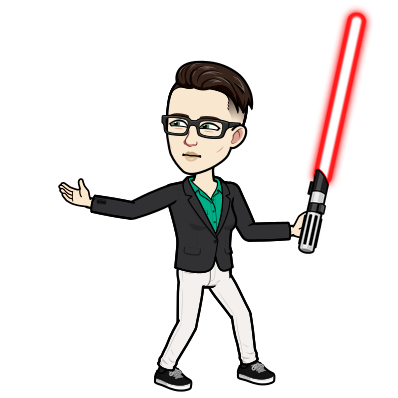