2020 was a great year in gaming and closed out a decade of some of the most memorable games since I started gaming back in 1985. In this blog, I’ll share with you my picks for the best games of the 2010s along with my game of the decade. Remember these are just my opinion and just because I like them, doesn’t mean they are objectively good. So press pause, and join me for the best games of the 2010s! 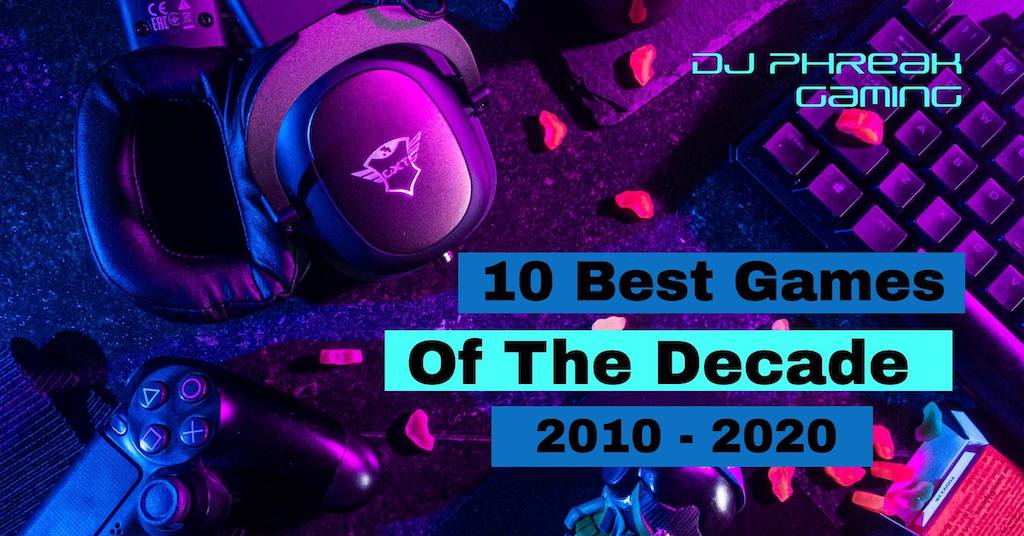 A PS3 exclusive, Heavy Rain is Quantic Dreams’ best release to date. Despite the mediocre reviews of Beyond 2 Souls, QD makes some of the best RPGs in the industry. Heavy Rain was one of the few games that shocked me, with several of the endings leading to a total “whoa!” moment. Depending on how you played, the script and storyline were good enough to be a movie with a plot twist ending. If you don’t mind games based on decision making, clue finding, and QTE’s, this is a masterpiece.

Originally only for PC and Xbox, this puzzle solving game came to PS3 some years later and I was hooked. GLaDOS’s comedic relief and how addicted I became to solving challenging levels was a real treat. In an era where local MP games were beginning to fade, Portal 2 breathed life into multi-gamer households.

This multi-plat release surprised a lot of gamers with just how good it was. While many shooters were very linear, SpecOps The Line had story arcing options that affected the ending. While there weren’t a ton of arcs or outcomes, it was a unique twist that we hadn’t seen in a lot of war games to date. Where most games made you a hero, this game could make you a bit of a villain. Yes, a lot like how Army of Two was but a game that was more enjoyable as a single-player experience.

This game is STILL amazing 8 years later. Great story, attention to detail, quality mechanics, and an impressive world are just a few things that make this one of the best games across 3 console generations. Yes, 3. This game was available on PS3 / XB360, PS4 / XBone, PC and is currently being played on PS5 / Series X/S. With some of the most lovable protagonists, who were actually antagonists, in gaming, this cult classic is one of the most successful games in gaming history.

Another PS exclusive that closed out the days of PS3 and welcomed the users of PS4 with a narrative-driven horror survival masterpiece. With dramatic cut scenes, emotional storylines, and heavy gore, this game changed how gaming was defined. With a cliffhanger ending, it set out upon the precipice that villains could be heroes and heroes could be villains. Completing the story made me feel extremely divided. In fact, I almost felt like I was in the emotional position of the main character by the end. Swirling with moral doubts and wishing I had the ability to change the outcome is what made this game feel so alive as struggled to survive the challenging journey laid out by Naughty Dog. They do NOT make games like this often.

This masterpiece from WB games is highly underrated. It scored very well among reviewers and players but it simply wasn’t talked about enough. Although a bit repetitive like an open-world piece, this game is thrilling, addictive, and emotional. It features some of the best combat I’ve experienced in a video game and a really well thought out plot. It’s a dark story without happy endings but that’s what you expect in an apocalyptic world.

From UC 2 all the way to Lost Legacy, this franchise has been stellar. 5 of these gems were cranked out in a decade for the PS3 and PS4 consoles. This Indiana Jones meets Laura Croft action-adventure franchise features real-life history, exploration, treasures, guns, parkour, and puzzles. It’s not uncommon to find puzzles that take hours to complete or missions that feel unbeatable on survival mode but that’s part of the allure. Nathan Drake and company never disappoint and with a game as stunningly beautiful as this, it’s easy to see why it’s one of the best games of the 2010s.

This is one of my all-time favorite games. Of the many fantastic PS exclusives, this one is among the cream of the crop. It’s so well balanced in EVERY aspect and has very captivating and intelligent storylines. Combine that with fantasy, incredible fight mechanics, and an absolutely beautiful world and you have the masterpiece that is HZD. Every NPC feels genuine and the game is long without having too much of the grind feeling (much like GTA V.)

No, I didn’t pick GoW. Despite how good that, Spider-Man, RDR2, AC Oddysey were, I had to give Quantic Dream another nod. It’s an intense RPG that makes you question your morals in a politically charged narrative. There are a lot of ways to play through the game, but so many of them feel wrong. One thing I have yet to do is perform a playthrough trying to kill off as many characters as possible. Not only because it feels so wrong, but it brings me close to tears. It’s a game that can really affect you if you let it.

You can probably tell by my list that RPGs are a preference of mine. And if you know me, you know I love FNV and FO4. A LOT. Obsidian’s solo RPG attempt was perfection for me. What I liked best is that it had a lot of story and missions in a small game. The perfect size, IMHO, lasting around 40 hours. No bloat and no useless NPCs or missions. Every NPC had redeeming qualities and ADA’s antics aboard the Unreliable were memorable and hilarious. NPCs can die, or dismiss you for good. You can play in a genocide run destroying every faction possible. Each faction is ambiguous enough that you get to decide if they are a hero or a villain.

This game is amazing and not just because of the controversy. It’s so incredibly dark, gory, intense, and emotionally disturbing. I’ve never played a game that made me feel so much. In my first playthrough, I had to walk away from the controller many times to process how I felt. It forces you to get uncomfortable. There are no good guys or bad guys. This is all about revenge and forgiveness. Playing the game gave me anxiety. There are a ton of enemies, challenging terrain, limited resources, and terrifying creatures. The fight mechanics are tremendous and every level, except for the Rat King and select boss fights, are beatable in a variety of ways. All stealth, aggressive combat, or passively avoiding enemies entirely. The ending destroyed me, but it also gave me hope.

So, what game was the one masterpiece that felt like it fired on all cylinders a little better than all the rest?

Within the first 3 hours of this game, I was blown away. Blown away by the beautiful graphics, the fight mechanics, the enemies, the attention to detail. The infamous death scene. As the game progressed I grew more and more attached to the playable, and non-playable, characters of the game. So much so that I couldn’t pick a side. I was saddened by the deaths. Heartbroken that I may have to kill a character I loved at the hands of another character I loved. The ending devastated me but there is no happiness when you lose yourself in anger and revenge. The story came full circle by the end and all I wanted to do was replay it. And I’ve done so. Again and again. It’s a game I just want to keep playing. No matter how many times I see the events unfold, it’s so powerful. Unwavering in its brave choices. Relentless in its push for discomfort. Unmatched in its technicality. There were so many details that are oft-overlooked in other games. Acting that was worthy of awards beyond the gaming realm. To be a masterpiece among masterpieces is a feat that makes it worthy of the awards and accolades it received. A game with so much dichotomy and emotionally devastating choices, that it’s easily one of the most popular to hate games. It’s filled with so much diversity, it’s received a lot of criticism. But if you can look past characters of different ethnicities and sexualities, you’ll see the most eclectic personalities. If you can accept that this is no saint vs sinner plot, you’ll learn that everyone is worthy of death as much as they are of second chances. If you can cope with your favorite characters dying brutally, agonizingly, you’ll see that everyone is willing to die for a cause they believe in. Causes that change the world for good and for bad. If you can find it in your heart to forgive, you’ll understand that you too held revenge in your heart for much of this game. It’s a journey that many are unable to tell. One that required bravery and a lot of risk. Though the vocal minority did everything they could to shatter this game’s reputation, the rest of us are proof that gamers are ready for more uncertainty in storytelling. That breaking the mold can set the stage for more opportunities. That feeling so gutted can feel so damned good. 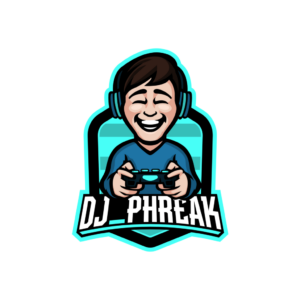