With the game being so new I wanted to do a Quick Scope review to help you understand why this game is lackluster. As if all the mediocre reviews and overwhelmingly poor feedback weren’t enough. But like you (maybe, I don’t really know you) I LOVE this franchise and Ubisoft and bought it anyway.

My overall score for Ghost Recon Breakpoint is 3.1 / 5 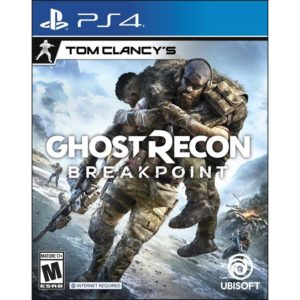 I’m not completed with the storyline yet but it’s tedious. Unlike Wildlands, the way this game introduced investigating for clues was a chore. I haven’t been able to get through many parts of the storyline because of NPC’s not spawning or respawning. The overall storyline just feels ‘meh. It’s a played-out concept of rogue agents, ambush, and helpful (but not really) locals. Unlike in Wildlands, they’re really no help at all. They help you find resources and clues but there’s no recon, fighting assistance, etc. from them. The only reason I’ll even give it a decent score is the way it incorporated your Wildland’s team into it. Like Midas and Holt. You’re Nomad, BTW.

Ghost Recon Breakpoint story gets a score of 3/5

I mean, there really isn’t much to say here and there isn’t a lot of development. You have no AI Teammates so who you play with online is up to you. I prefer solo play so there’s really not much excitement in character development or story arc. It’s been very predictable so far. No major shockers for me yet. The problem is IF the storyline changes dynamically here soon, it will be so out-of-place it won’t make sense.

I give Ghost Recon Breakpoint Characters a 2.5/5 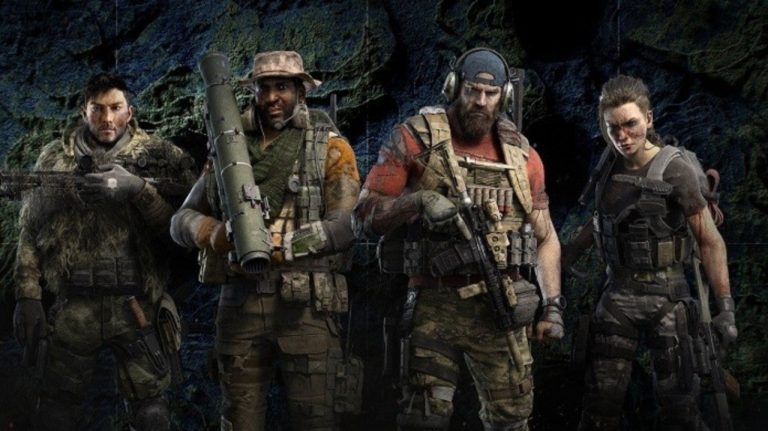 What Ubisoft France did was take one of the better 3rd person shooters to grace us in many, many years and take everything we loved away. They made it clunkier, more complicated and threw it together in a way that feels like they didn’t even test solo play. It’s confusing, it’s glitchy, it’s an absolute mess. The sync shot drones don’t work in solo, rendering this game MUCH harder than it should be. They made the class present and weapon dismantling complicated and confusing. They made too many dialog options with not enough direction. They really really muddied the waters here. This is no Ghost Recon, this is The Division, almost to a T, but worse. Solo play is really buggy. NPC don’t respawn. Fast Travel glitches and doesn’t work. Your character takes too long to recover from injuries and limps too slowly around the map. Some of these issues are corrected with the MP function. So I hope you aren’t like me and love playing online. Which is still not that fun, BTW. It honestly feels as if they didn’t even test solo. It doesn’t feel as remotely realistic as Wildlands did. A lot of the dismantling and rank up features are confusing. And the skill tree very much doesn’t impress me. There’s no highlighted path on your map even in the guided mode so you are scrambling to return stolen trucks. It’s a mess.

The gameplay of Ghost Recon Breakpoint gets a 2 / 5

This game is beautiful! Auroa is exceptional. It’s huge, it’s pretty, and it is so well thought out. Your customizable character looks good. Your apparel is sharp. Your weapons are crisp, polished. The Melee scenes are spectacular although gruesome at times. I like the sounds and LOVE the prone option to cover yourself in dirt and blend in. The Azreala drones add a challenge but when you ‘visualize’ incoming threats in the game, it’s really well rendered. I very much enjoyed how beautiful the atmosphere of this game was.

Ghost Recond Breakpoint Graphics gets a 4.5 / 5 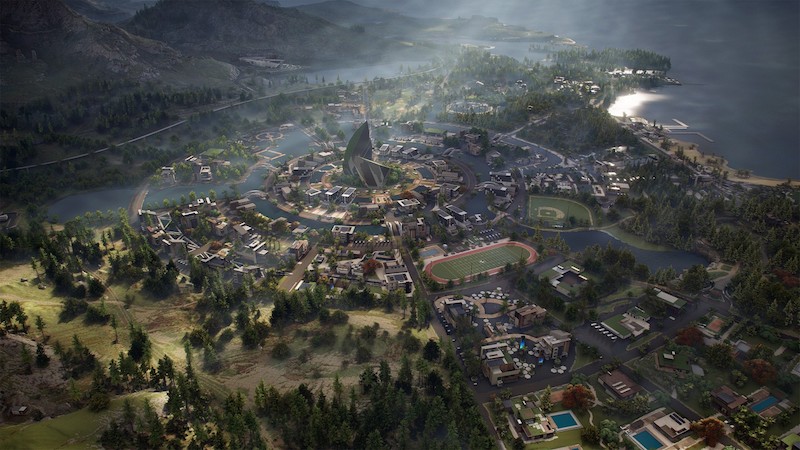 It’s glitchy, especially on solo. It’s load times are long and it’s just a rough start. Ubisoft is a GREAT company and will fix these issues with patches. I wished I had waited 6 months to buy it honestly. AI Teammates are being rebuilt like in Wildlands and should be dropped in a patch around year 1. I’m also pretty sure they’re going to fix respawning glitches, presets, dismantling, fast traveling, character limping, and more in future updates. I do believe wholeheartedly they will fix this game into a much better release. But I simply can’t see how it will ever catch up to Wildlands at this point.

Performance of Ghost Recond Breakpoint gets a score of 3.5 / 5

Right now it is NOT a good game. But it WILL be. Let me know what you think about GR Breakpoint. Let’s connect on Twitter or Instagram and message me your thoughts on the game so far.